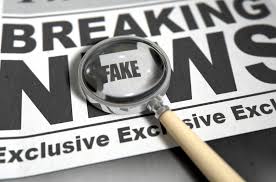 Fake news: What exactly is it – and how can you spot it?

“Fake news” was not a term many people used 18 months ago, but it is now seen as one of the greatest threats to democracy, free debate and the Western order.

Fake news is a type of yellow journalism or propaganda that consists of deliberate misinformation or hoaxes spread via traditional print and broadcast news media or online social media. It’s written and published with the intent to mislead in order to damage an agency, entity, or person, and/or gain financially or politically, often using sensationalist, dishonest, or outright fabricated headlines to increase readership, online sharing, and Internet click revenue.

It’s Donald Trump’s favorite term and named 2017’s word of the year, raising tensions between nations, and may lead to regulation of social media.

So the next time you watch and read the news, be more attentive and focused to know if the news is real or not.

Language is an art. It evolves all the time. Scholars and dictionaries must keep up. The Internet has become the strongest and the number one source of new words in this generation. It has spawned a new crop of words of stuff and the combinations of words are clever.

Most of the words are portmanteaus. It’s what you get when you mash both the sounds and meanings of two words together to get a new one. Did you know, for example, that the word ‘smog’ is a portmanteau (smoke and fog)? ‘Brunch’ (breakfast and lunch) is another one that is becoming more and more popular, although it’s been around for a while.

Aside from the examples given above, there are much more words that you may find interesting and useful at times. Why don’t you check the following pictures with the new words and their meanings. Click the images below. 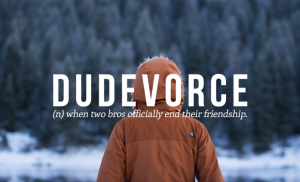 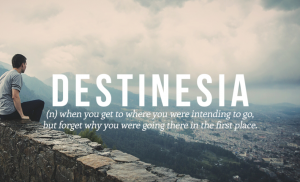 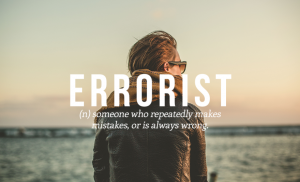 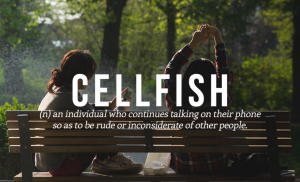 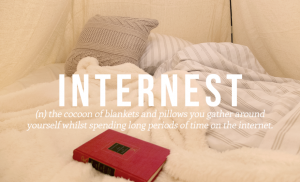 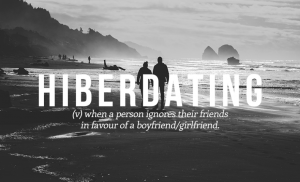 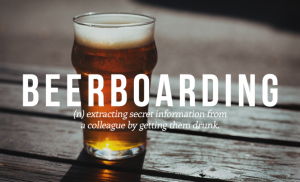 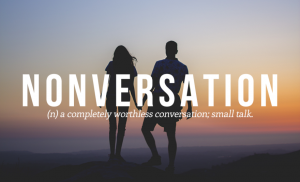 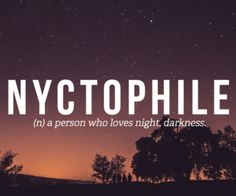 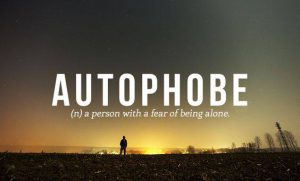 In spring, hay fever or pollen allergy is very common. It’s ‘kafunsho’ in Japanese. Excessive sneezing, watery eyes, runny nose or a scratchy throat are some of the common symptoms. Everyone may experience and suffer from this allergy caused by Japanese cedar pollen or sugi tree.

To survive this dreadful experience, look and read down below some ways to survive the allergy.

1. Wear a mask to help prevent inhalation of pollen.
2. Use face spray to prevent fine particles from entering nose and eyes.
3. Use eye drops to rinse pollen and dirt from the eyes.
4. Use nasal spray up to three times a day depends on the type and dosage.
5. Take antihistamines. Consult ENT for the best method of treatment.
6. Invest on a good air filter not only to add moisture but also to remove pollen, dust and smell in the room.
7. Never be short of tissue paper for runny nose..
8. Boost immune system by taking probiotics for fast recovery.
9. Wipe floors with a damp mop, a vacuum cleaner will spread the pollen only.
10. Check pollen forecast at all times, too. 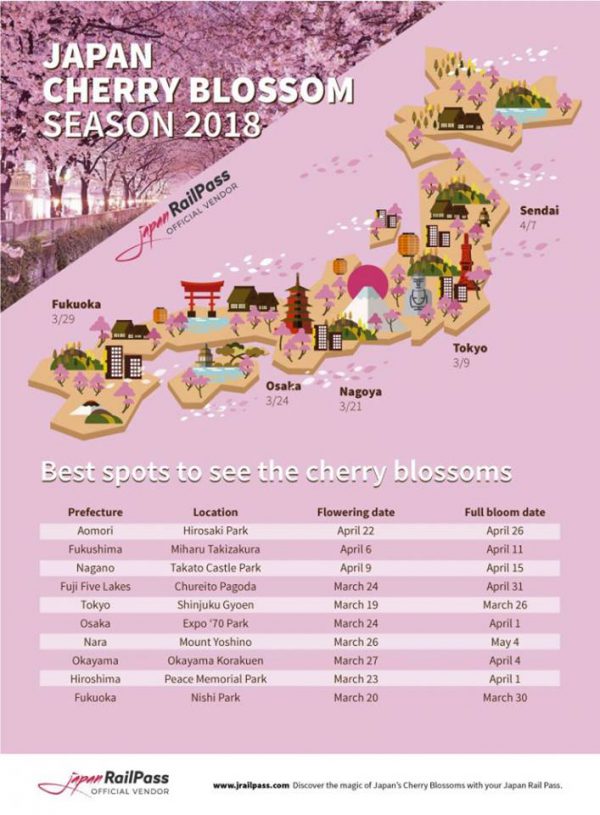 In Japan, cherry blossoms are popular in spring. For Japanese people the blooming of cherry blossom trees symbolizes human life, transience and nobleness.

People await this time and enjoy the festival, sakura festival or also called cherry blossom festival. They go out and enjoy hanami, the traditional viewing and enjoying the beauty of the cherry blossoms. 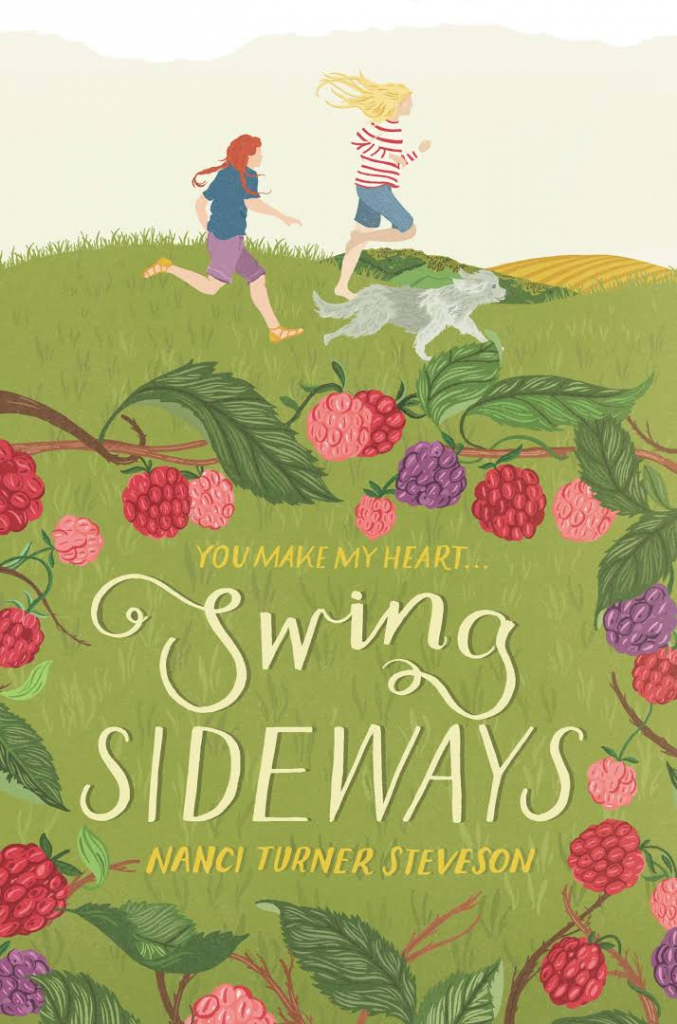